BNOTECHCAST Episode 14: From controversy to performance 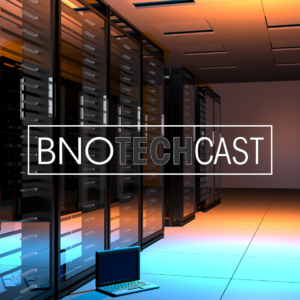 On March 14th Bastian Noffer’s TECHCAST was recorded live as part of a livestream on YouTube and Twitch.