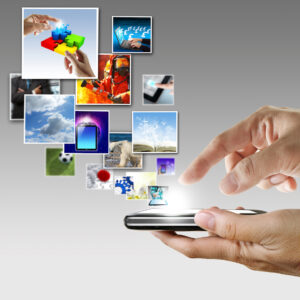 Install the library via Nuget, add the latest version of SkiaSharp to your Apps Shared and Platform Projects and add the following line to your Apps App.xaml.cs:

First add your SVG images to your Shared Project as EmbeddedResource.

Afterwards you can use the SvgImage View in your App:

If you want to change the SVGs color you can use the TintColor property:

You can find the project and most up-to-date details on Github. The project also contains a working sample application. The library can be directly installed from nuget.org.

First of all thank you to @AlexPshul and @muak since this project is based on their work.

I am open for contribution, feel free to fork the project and send some PRs my way. And of course in case of issues feel free to open an issue.